This series was inspired by David Bowie’s Heroes album for it’s title and contect. David was my first choice as subject matter for the series. I started collecting images to draw from and suddenly he died. I felt as though I had to work on the series right away after that. 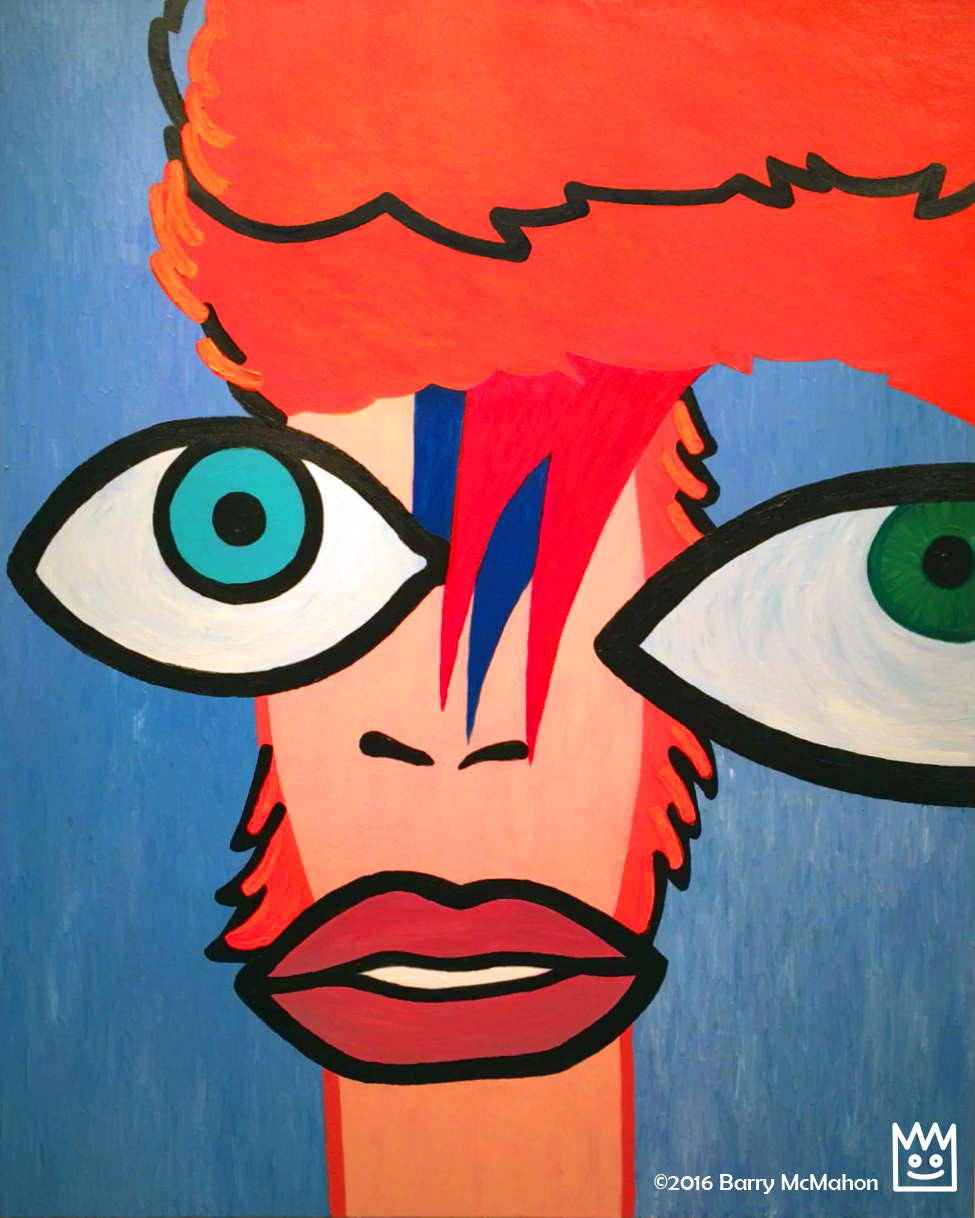 When Prince died it really hit this town like a sledgehammer. I had worked for Prince for a couple of years, storyboarding videos, designing sets, painting and tricking out Glam Slam but I never got to meet him. For some reason, I always thought I would, and then suddenly he was gone too. David Bowie, one of my favorites and Prince, the Minneapolis home-town hero who probably cut more paychecks to people in this town than any other performer because he believed in supporting those around him. This is my version of a tribute to Prince. 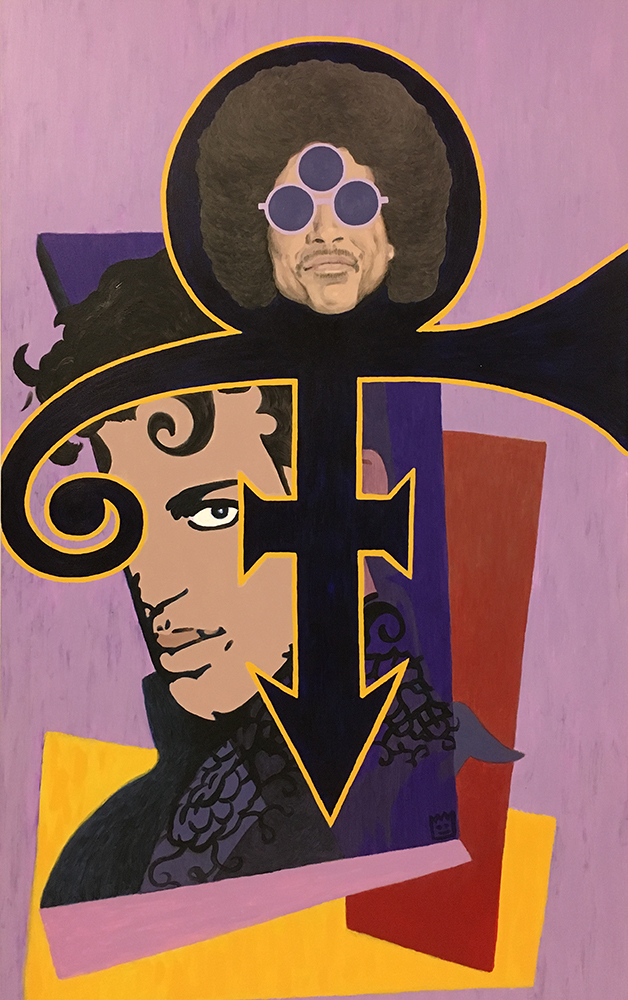 Stan Lee is the only living member of the first group of NuHeroes. When I first conceived of the series, half of the number, three out of six, were alive. Stan Lee is a great influence on my work as an artist in many aspects of my creations from painting to illustration and writing. His charisma in life and his ideals in his work have been inspirational to myself and numerous artists across the globe! 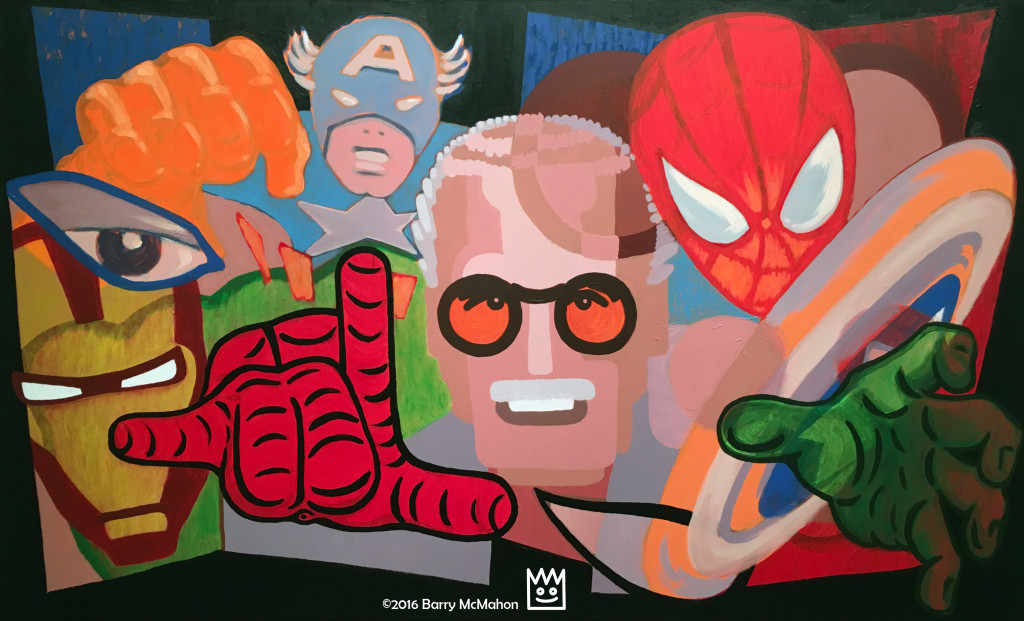 NuBurroughs is a painting in tribute to William S. Burroughs. His literary work was a great inspiration, I carried the cut-up approach into collage work by cutting up previous artwork and reassembling it. 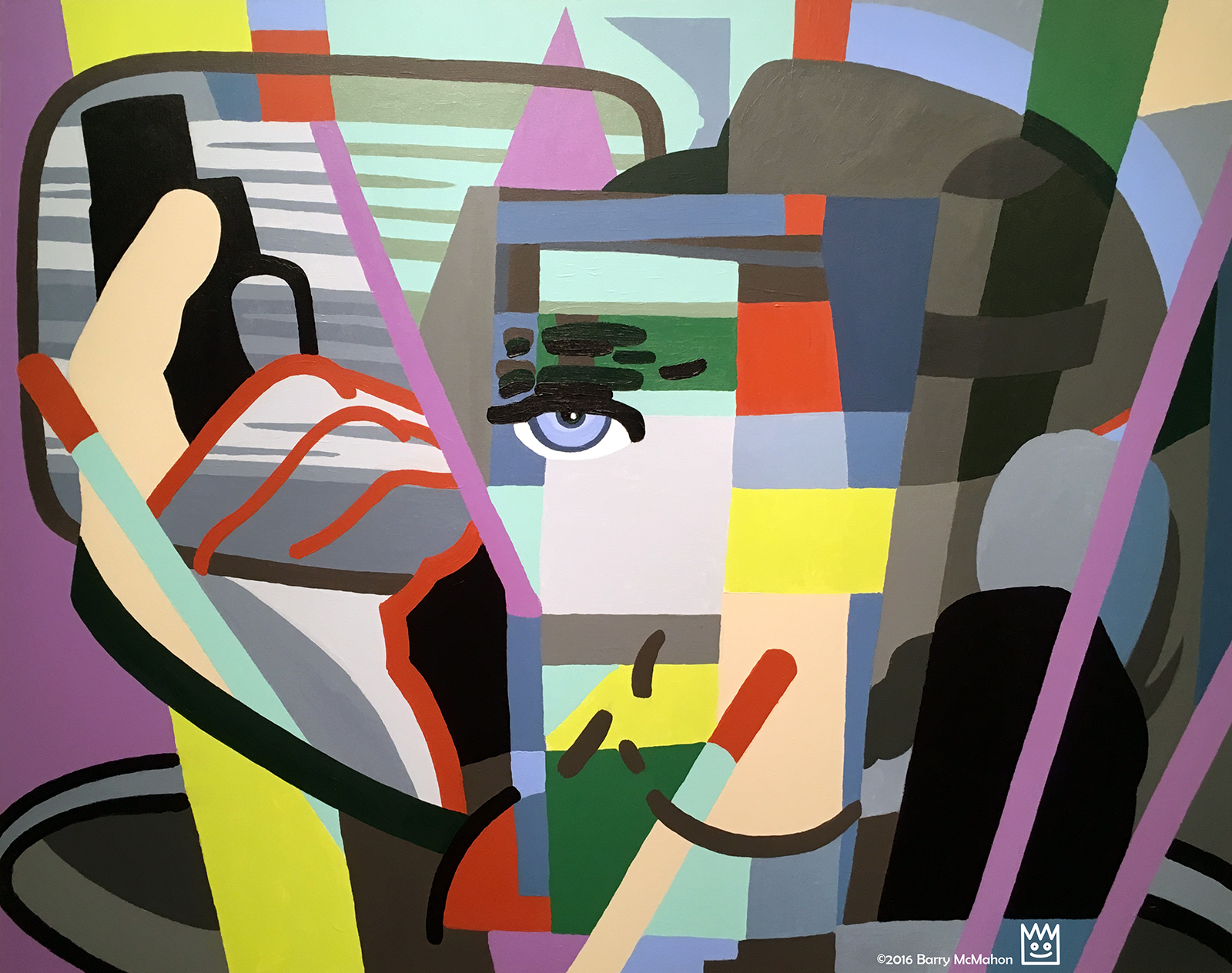 NuCubism is the combination of elements such as composition, color, imagery and text into a single image or structure, representing a single concept. It is a derivation of Cubism in that the artist seeks to convey a depiction of some thing or some idea, either through the representation of multiple angles or multiple physical elements.

This initial definition is at the root of a treatise I am developing to inform other interested artists about the methods I have discovered through over thirty years of practice. It is not a dogmatic reference manual but rather a doorway to a limitless perspective on the creation of art. The pieces on this page illustrate a progression, or perhaps more appropriately a conversation between inspiration and facilitation. 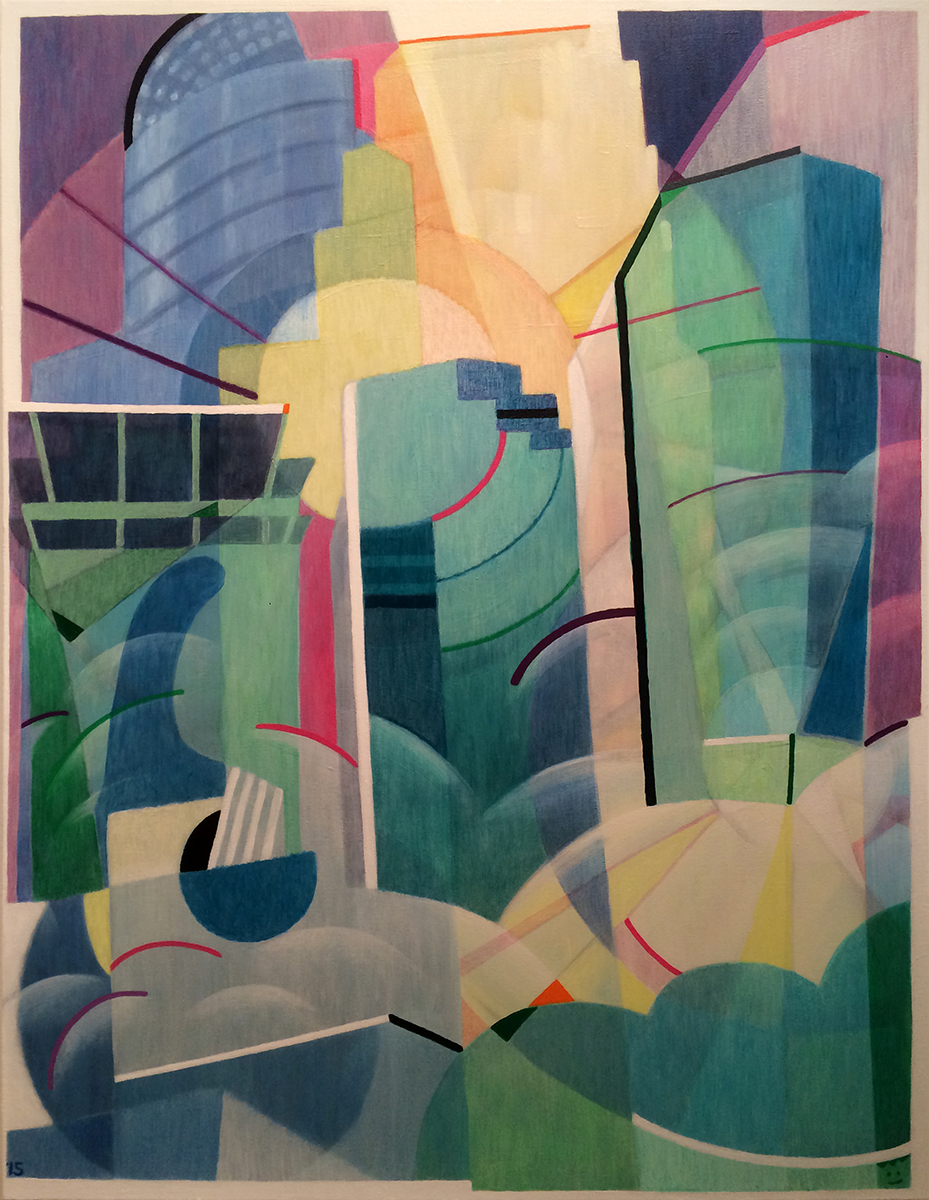 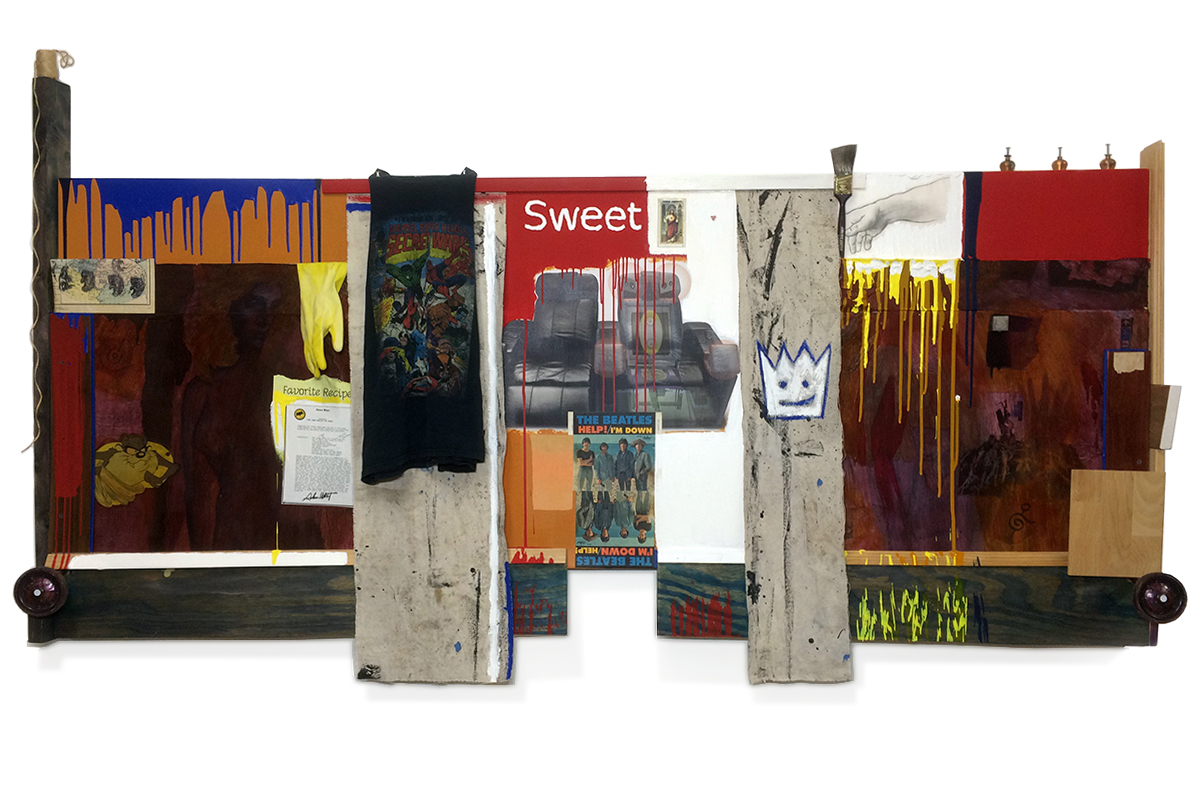 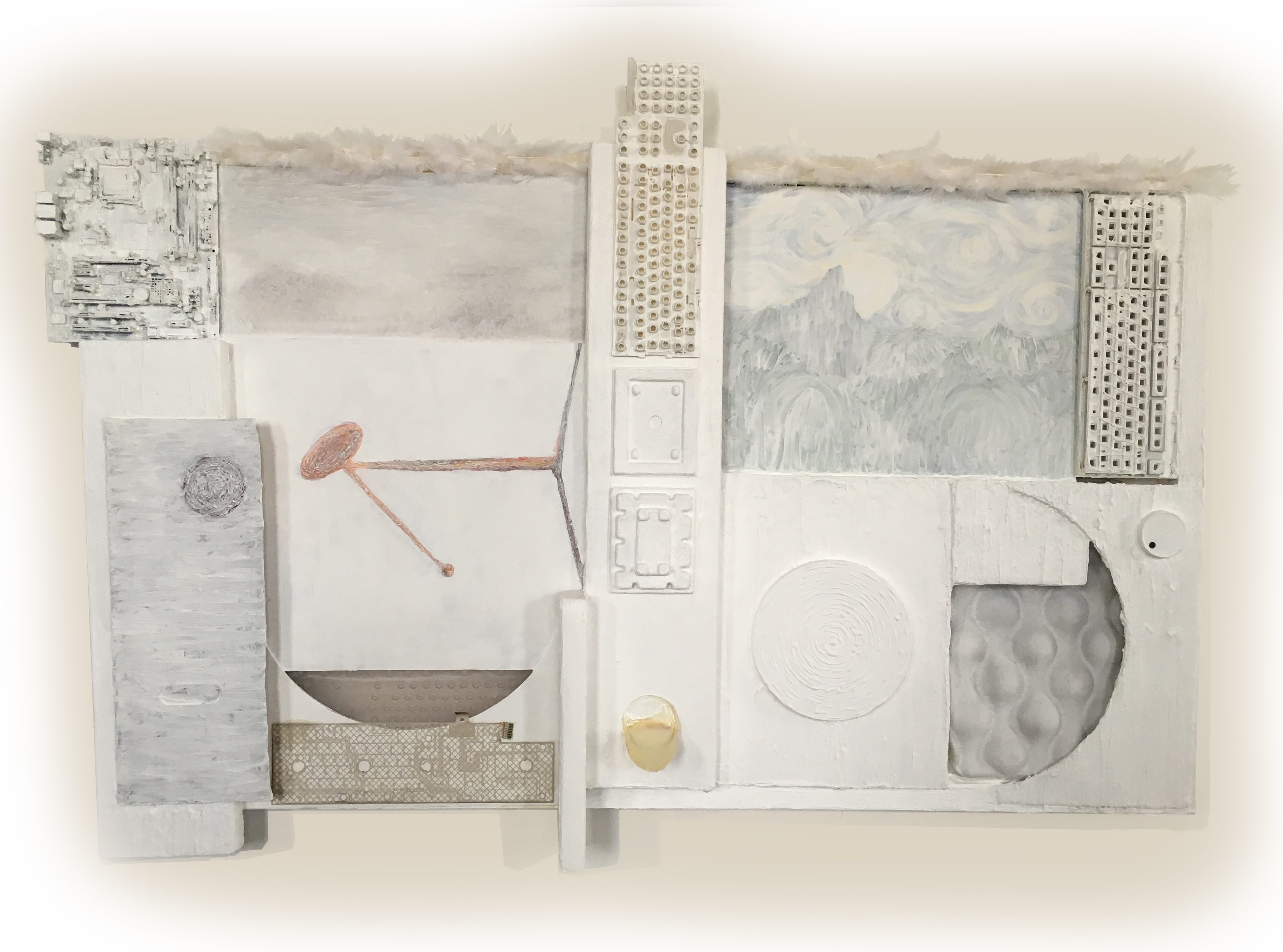 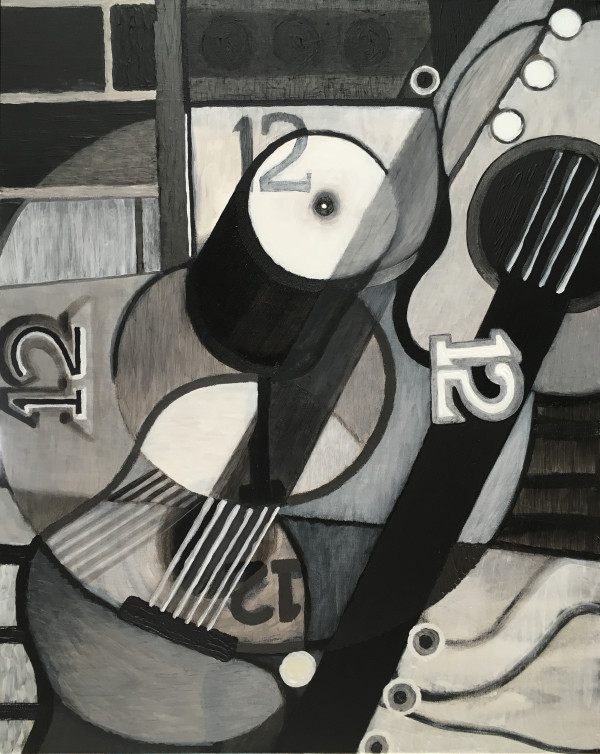 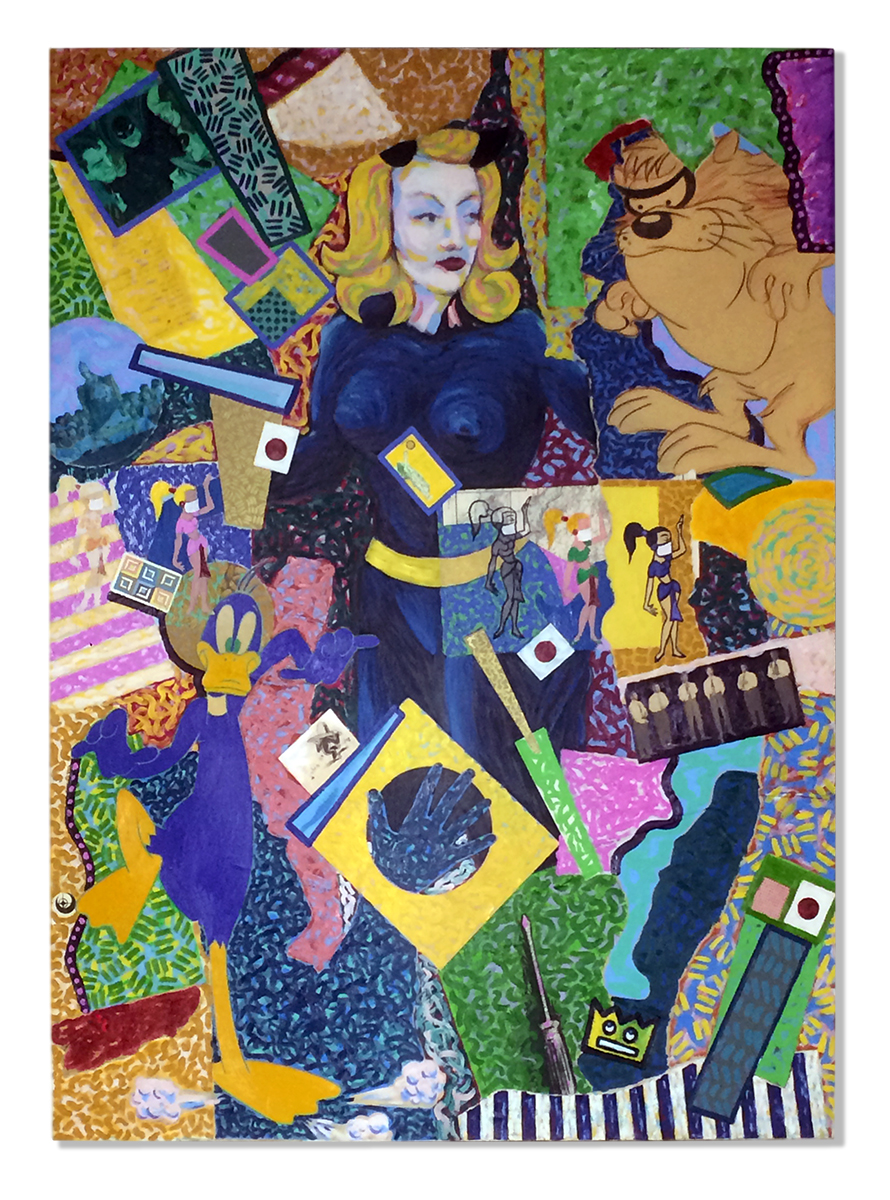 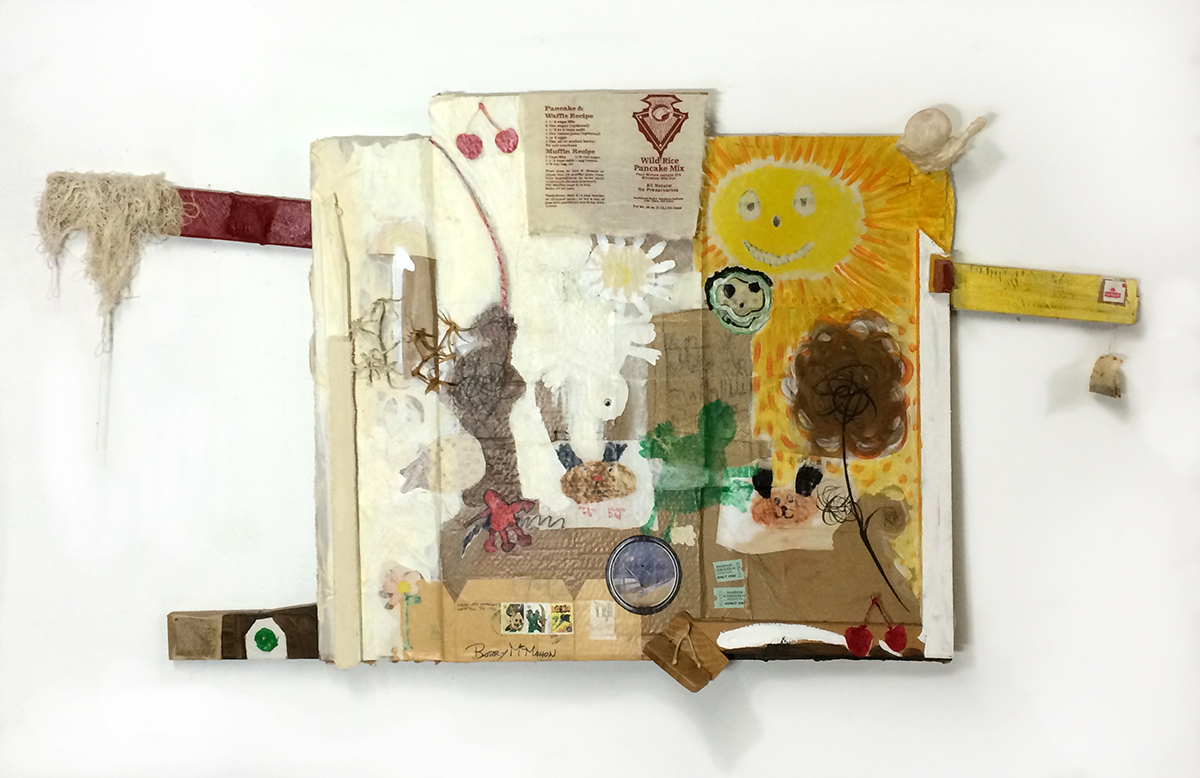 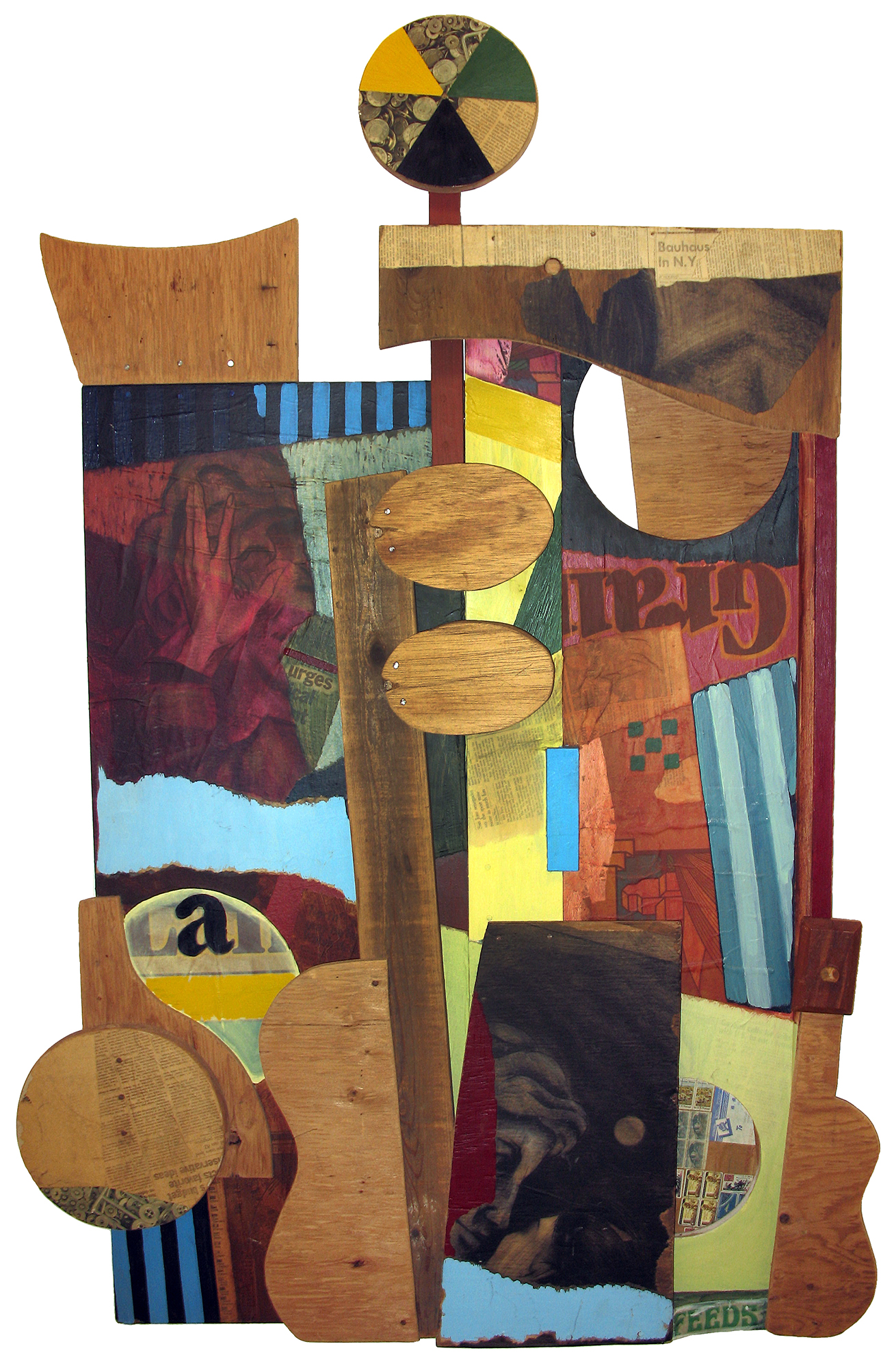 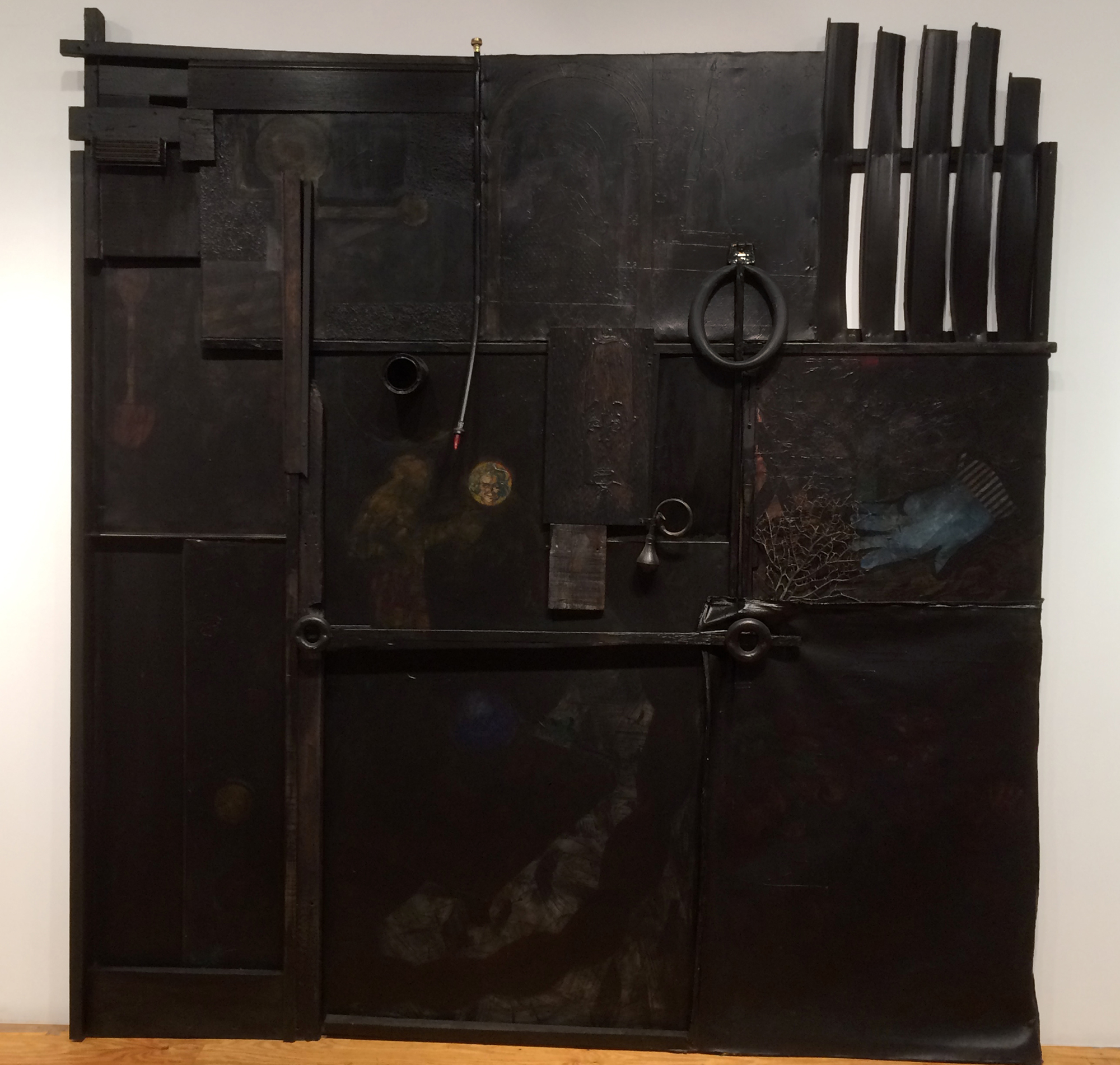 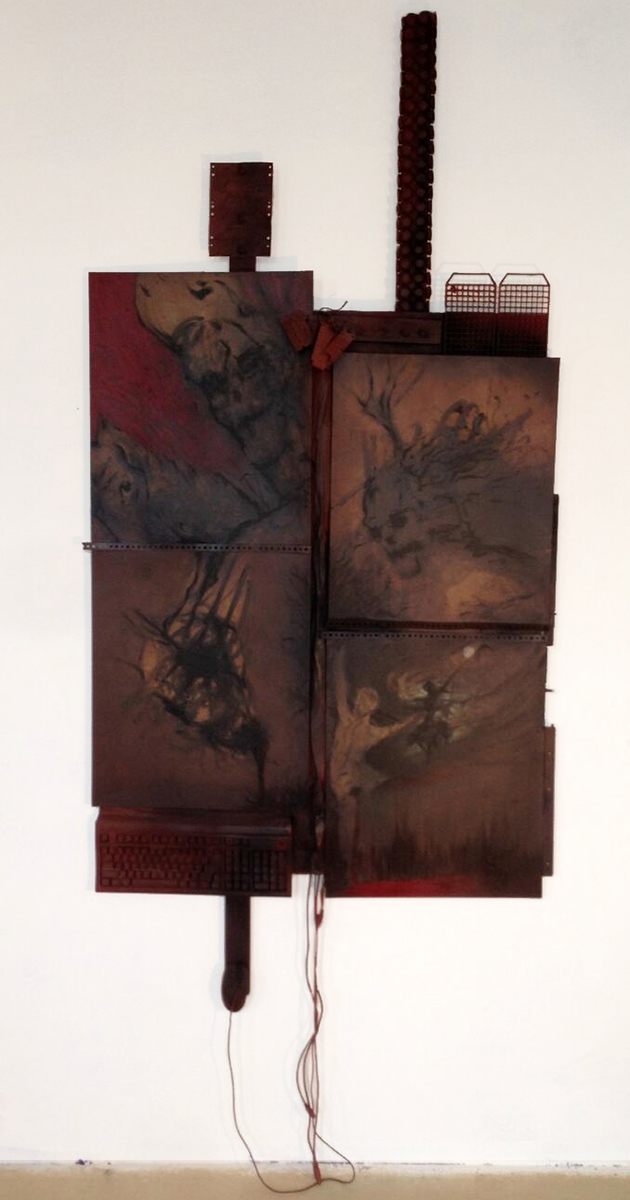 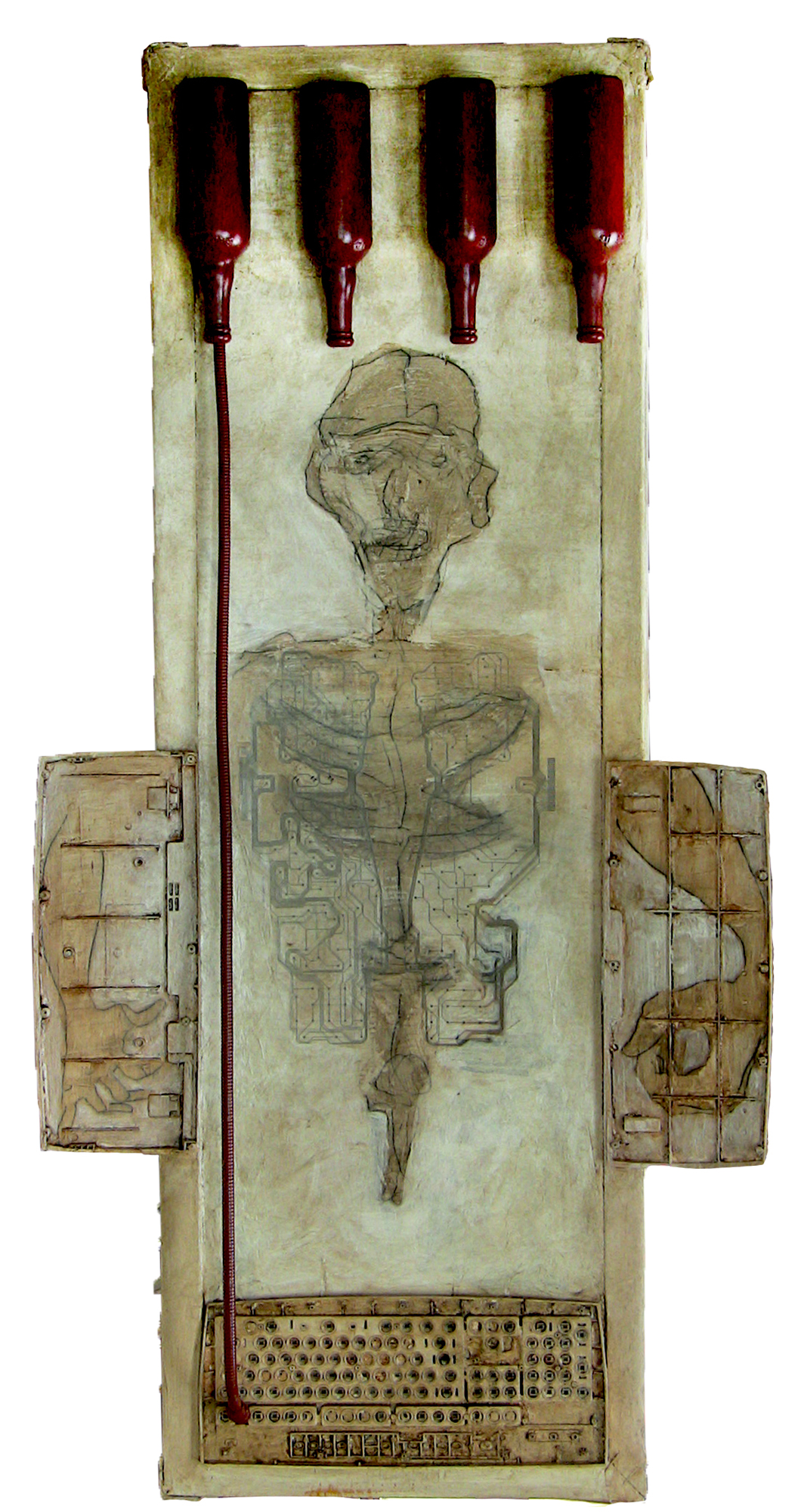 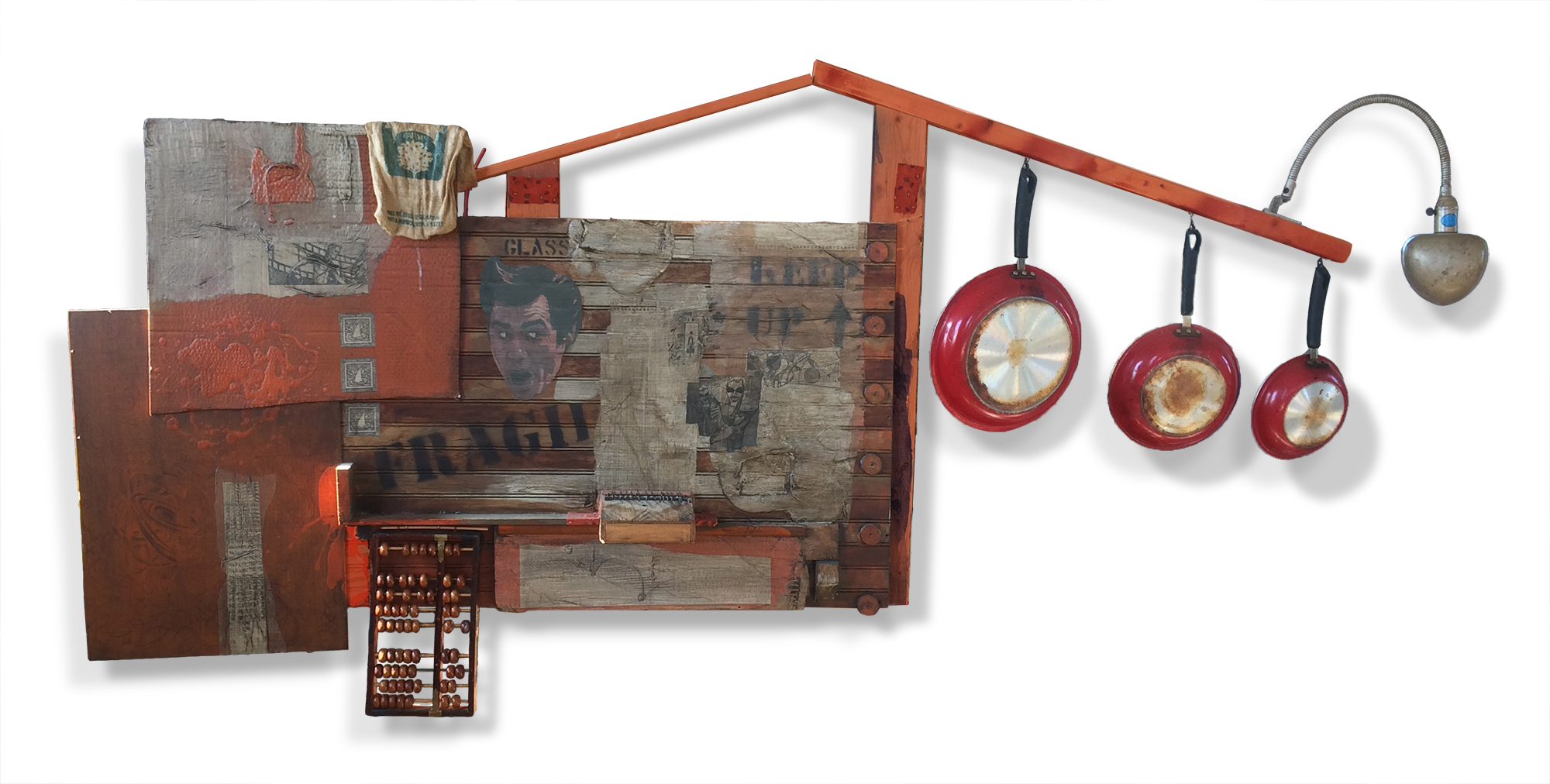 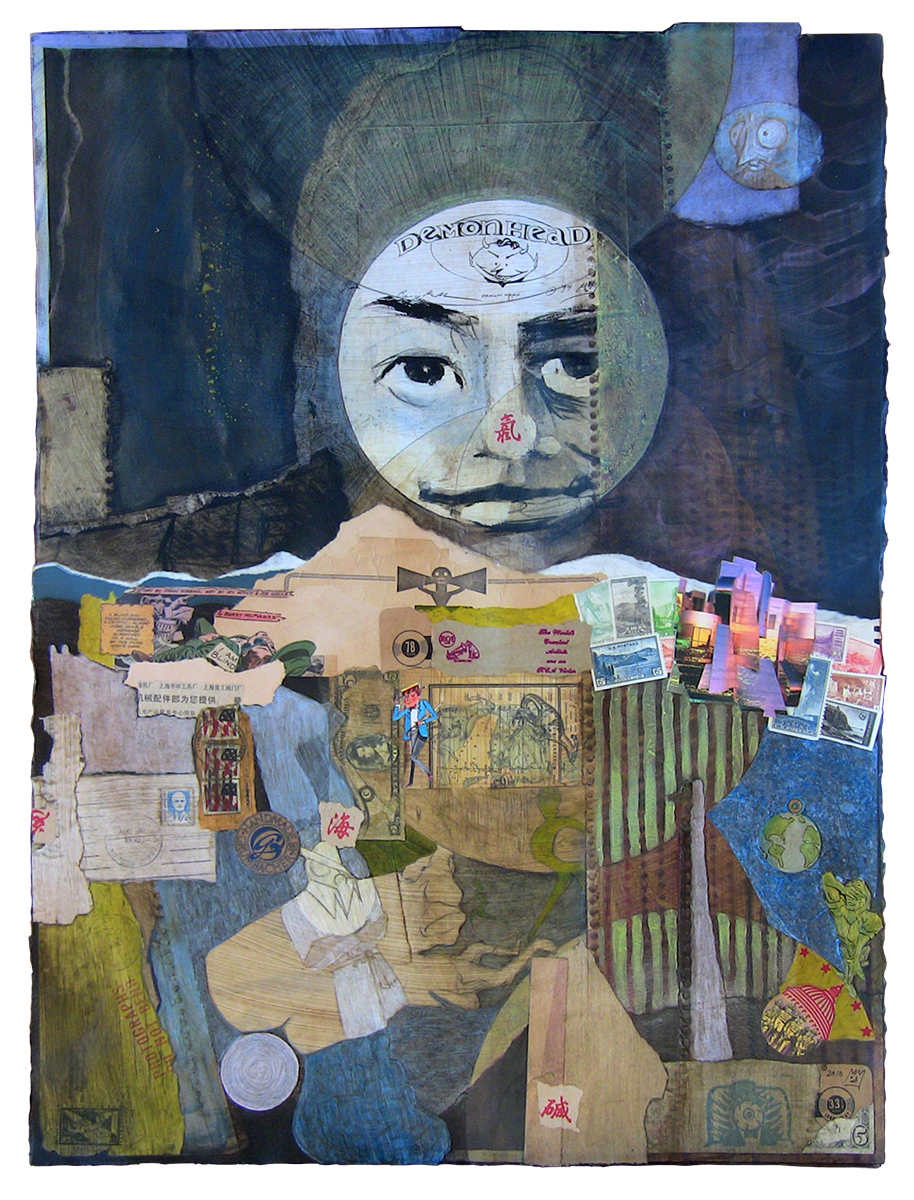 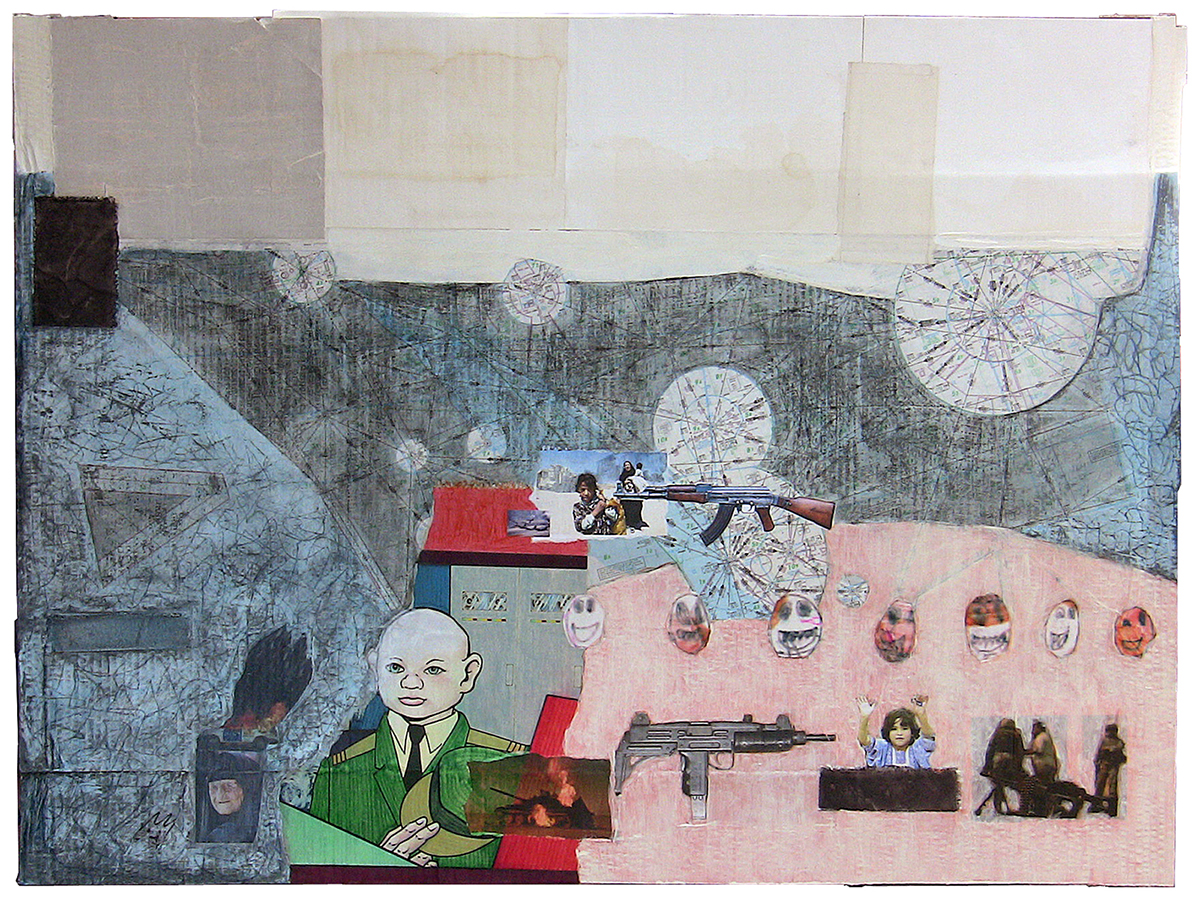 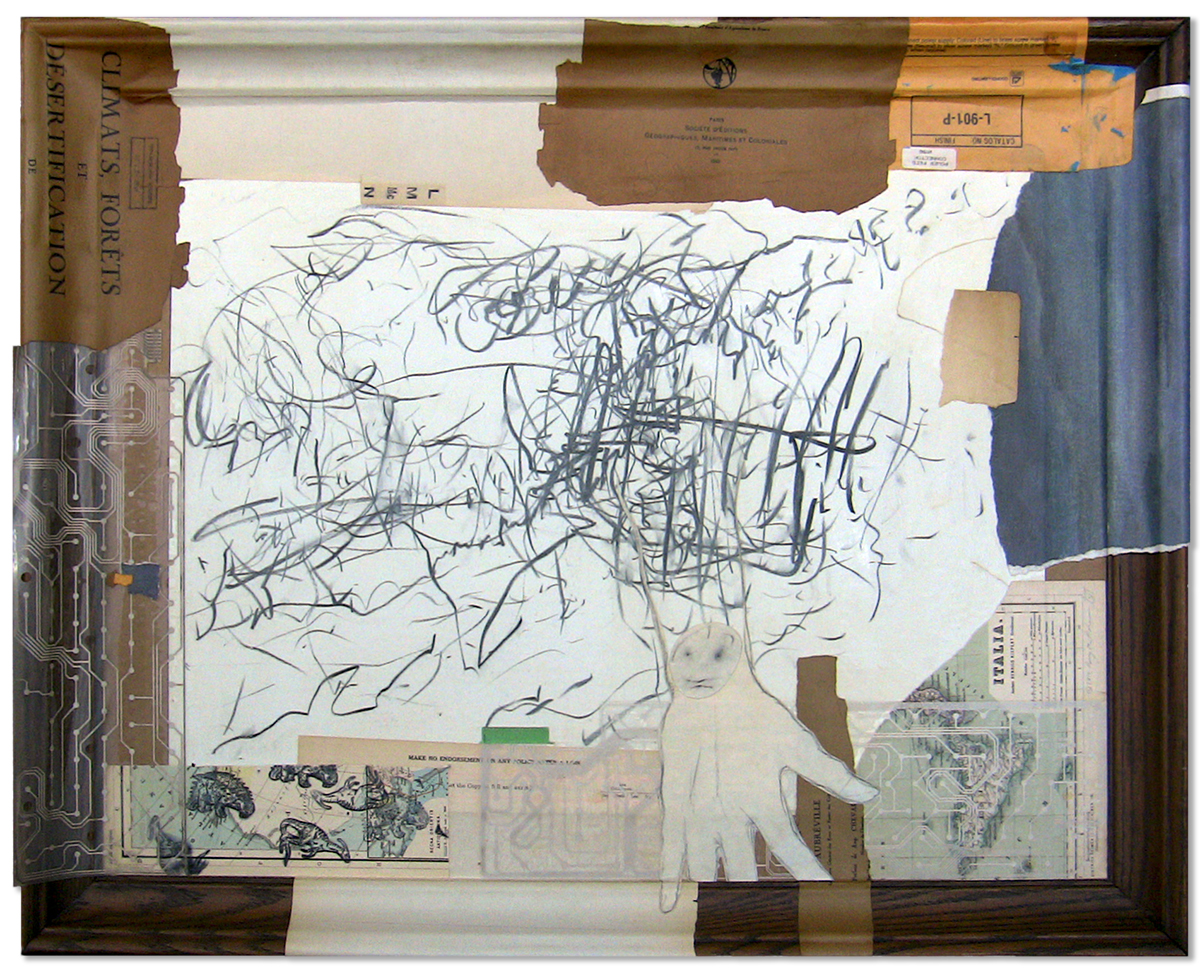 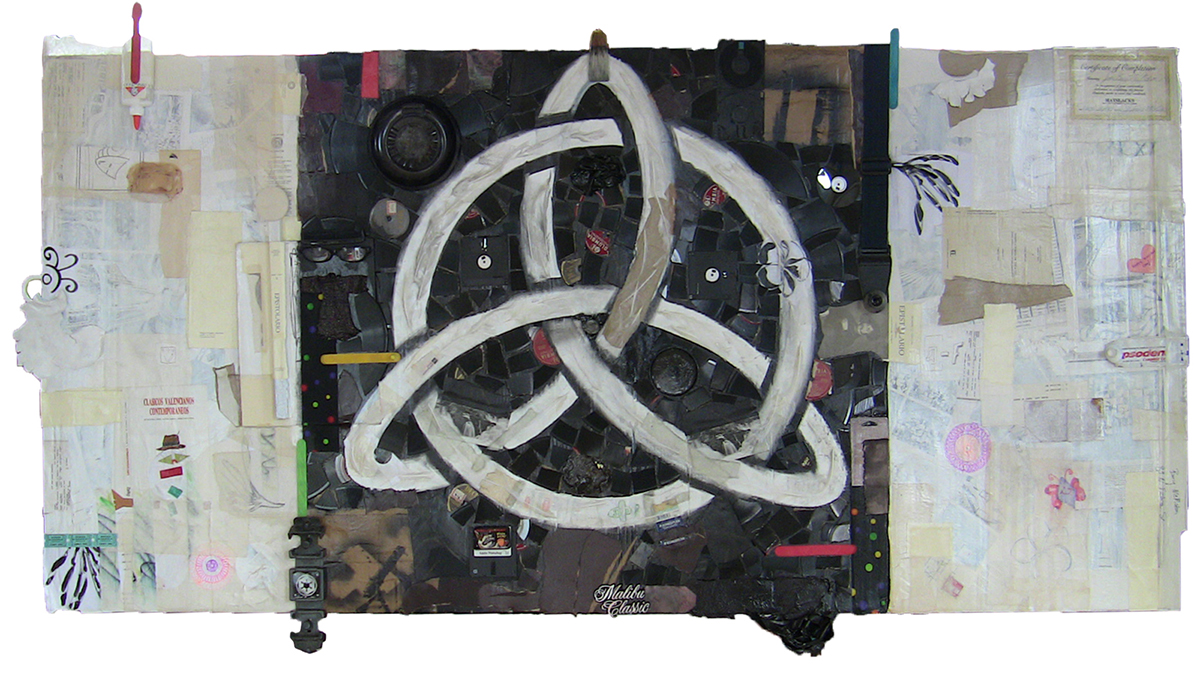 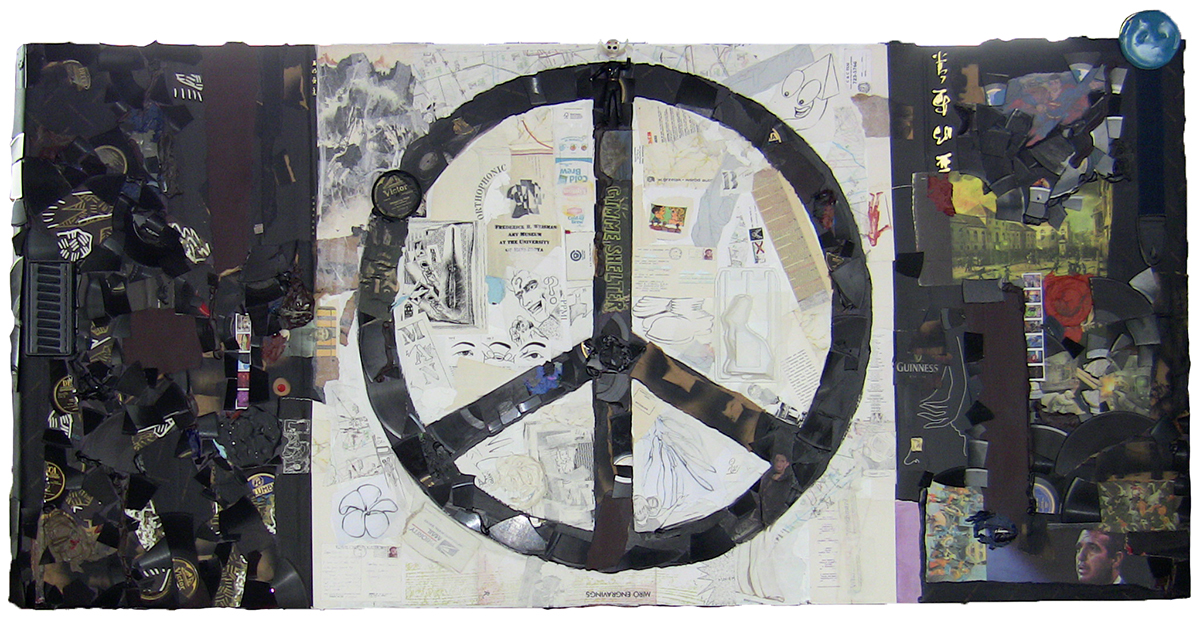 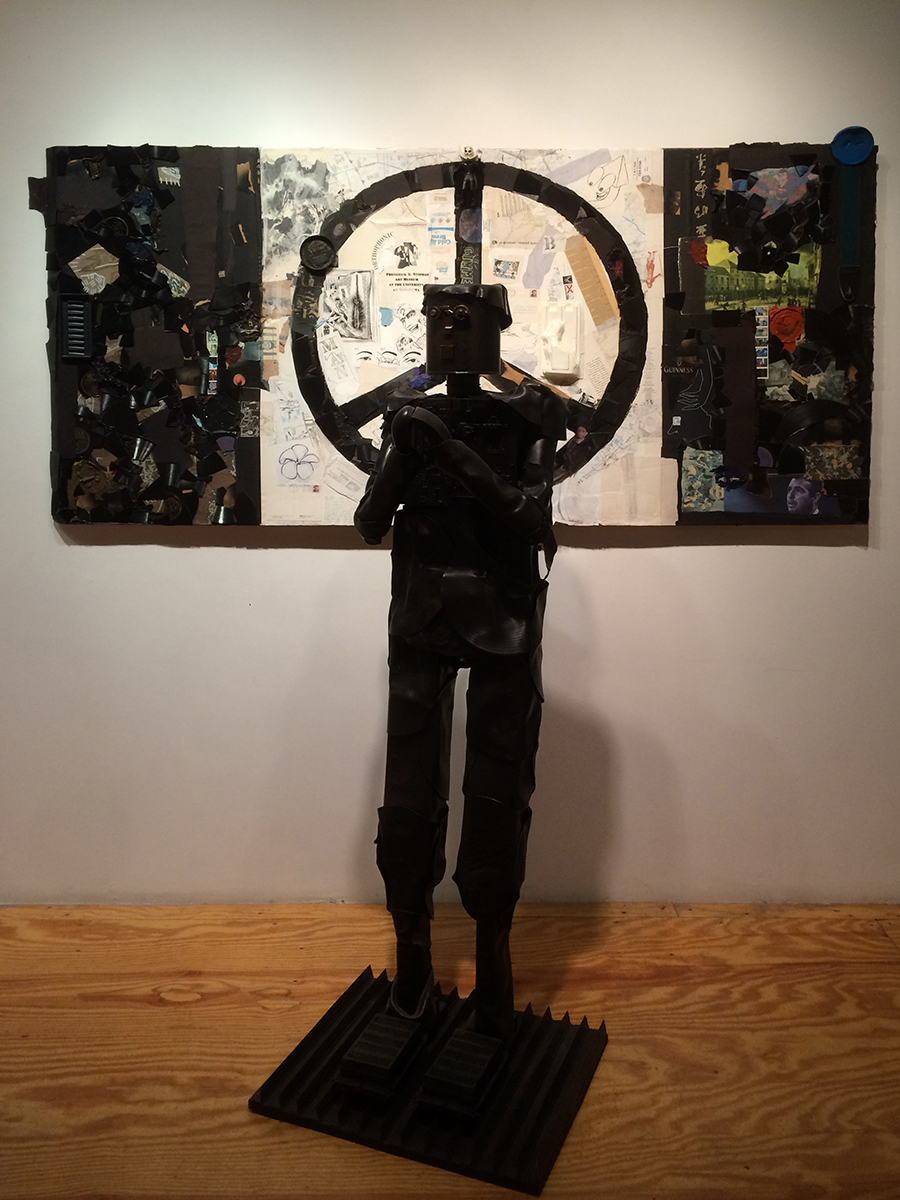 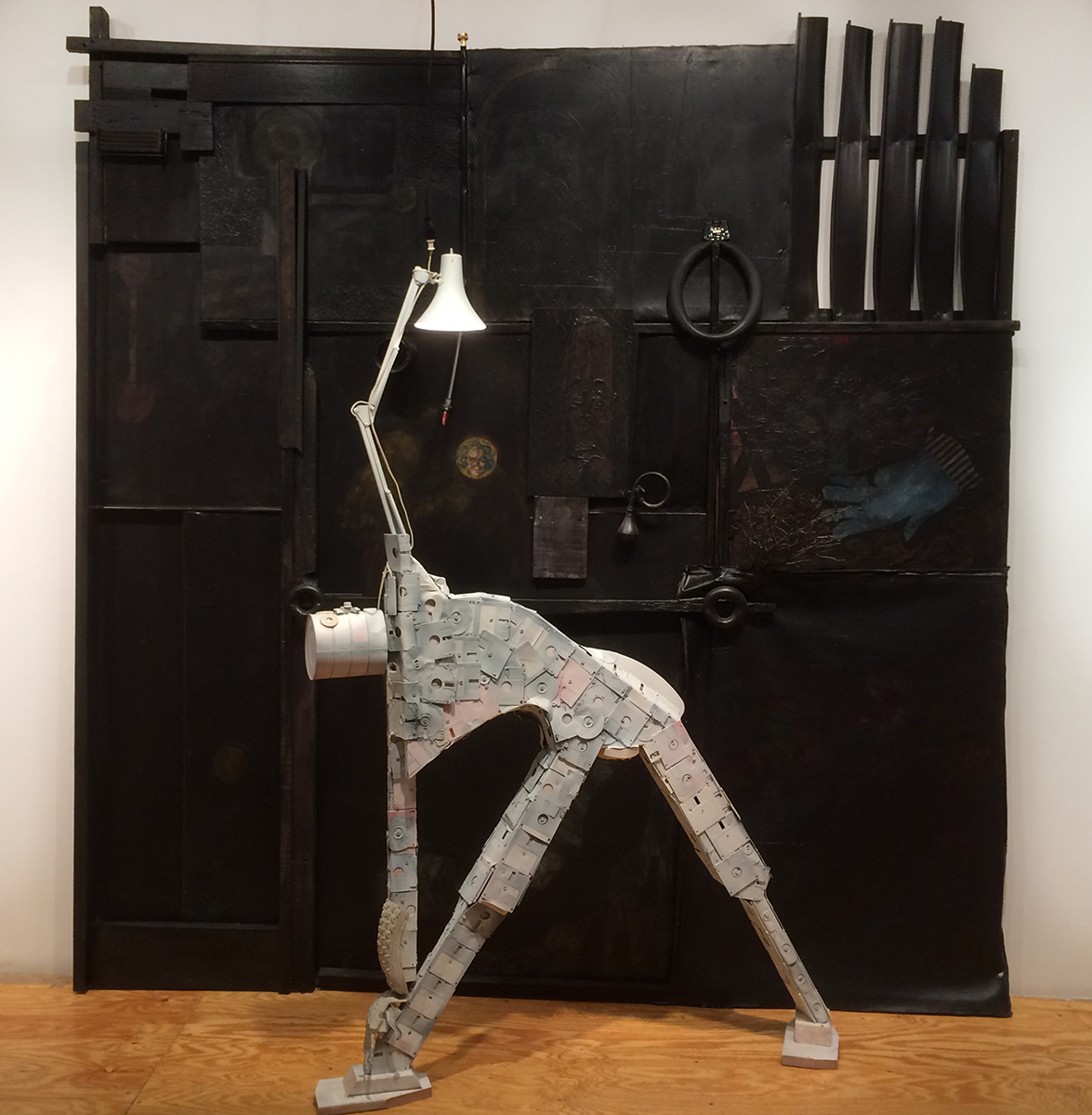 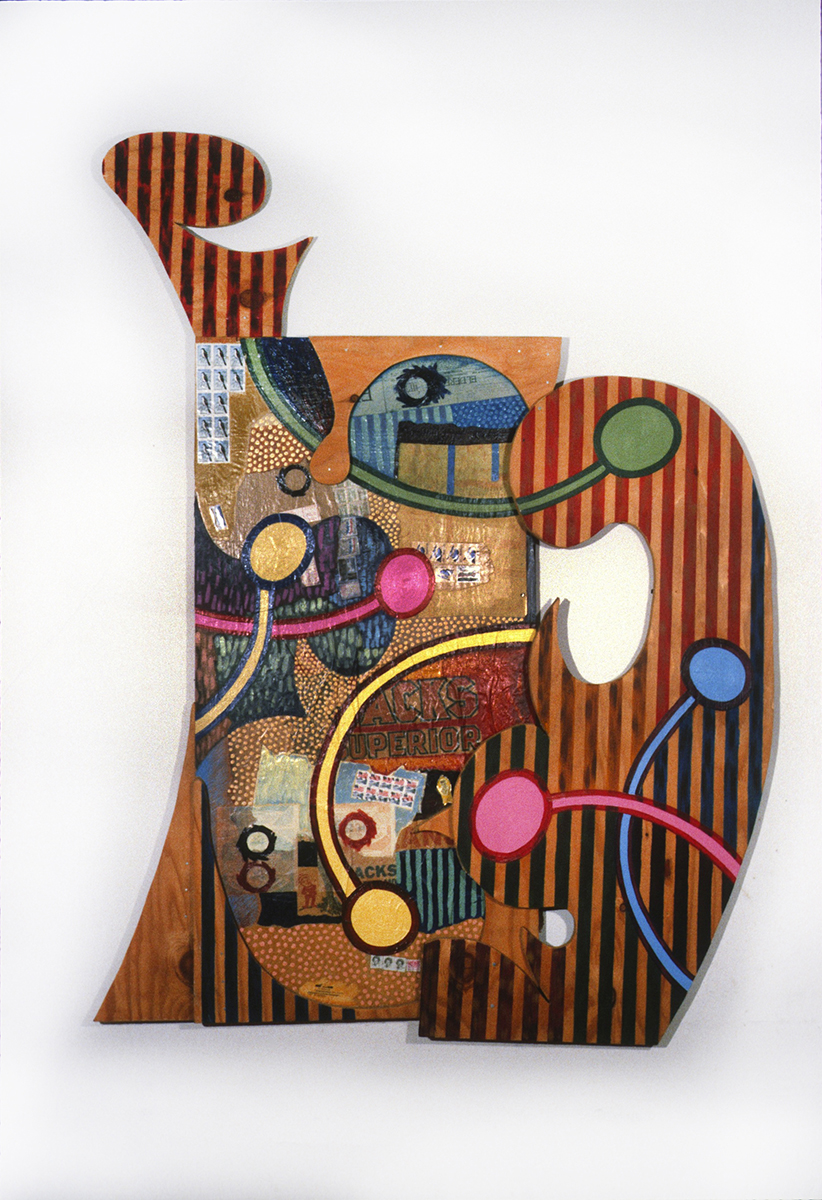